Just Say No to Knowing? 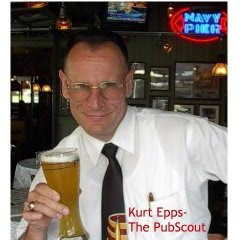 Having logged 37 years in a public high school classroom as a teacher, I can't be blamed when stories about today's educational scene pique my interest. Like this one.

And back before my blog went "national," I penned this treatise about a school practice called Project Graduation. Just scroll down to PubScout Pontifications.

If, as an informed reader, you have now read both pieces, you should know where this one is going.

Apparently--after eight years of teaching about "anaerobic respiration" with no complaints, some Colorado parents are disquieted because some maniac teacher is doing what his course is designed to do--teach about fermentation in beer.

If you know anything about Colorado, you know it's a huge beer state. It took home forty-six GABF medals just this year alone. 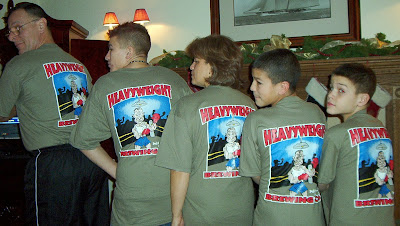 My sons were homeschooled up until 8th grade because I did not like the direction public schools were taking. The missus would teach them from September to June, and I'd take over from June till September when school was out for me.

When two of my sons were 9 and 6, I did far worse than teach them about fermentation. I had them actually help me make beer. They cracked the grain, measured and added the hops and yeast and helped me bottle it to bring home three weeks later. Over the years of this avocation, they would accompany me on brewery tours to see the process, and were especially impressed (more likely, bored as in museums) with the gleaming equipment. 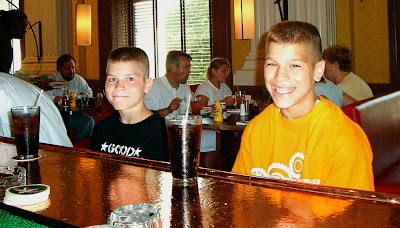 Admittedly, with social interaction being important for homeschoolers, many of my lessons were taught outside the home--in pubs, breweries and brewpubs--especially in New York City, where yearly field trips to McSorley's Old Ale House and Fraunces Tavern combine an opportunity to learn history and social interaction as well as providing us with a cool lunch spot. Same thing in Philly, the birthplace of American Independence, home of the Liberty Bell and Ben Franklin. That McGillin's is also there was no accident.

I plotted this course of action with my sons because I did not want them to learn that beer was something you consumed with a funnel strapped to your head, or something that was simply meant to be ingested in copious amounts, then expelled over a toilet--not enjoyed or savored with food. While I cannot claim that they never over-indulged (if a tree falls in the forest, etc.), I know that I was never contacted by the police departments at their colleges for excessive consumption or binge-drinking escapades. In fact, when my eldest went off to college, he expressed surprise to learn that his comrades were drinking Natty Light. 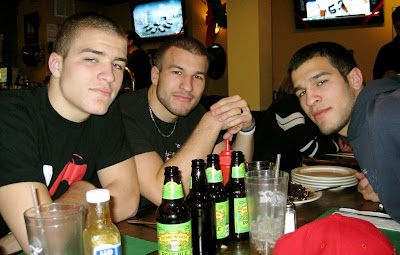 They now have a pretty sophisticated sense about what beer is, what it's supposed to do and what its various styles yield in terms of enjoyment. That they have been in more breweries, brewpubs and pubs than many three times their age has not marked them for alcoholism candidates.

One "enlightened" parent in the story above stated, "I don't see any reason to teach a 15 year-old the steps in brewing alcohol," because "You cannot buy alcohol until you're 21."