Break Out the Lederhosen 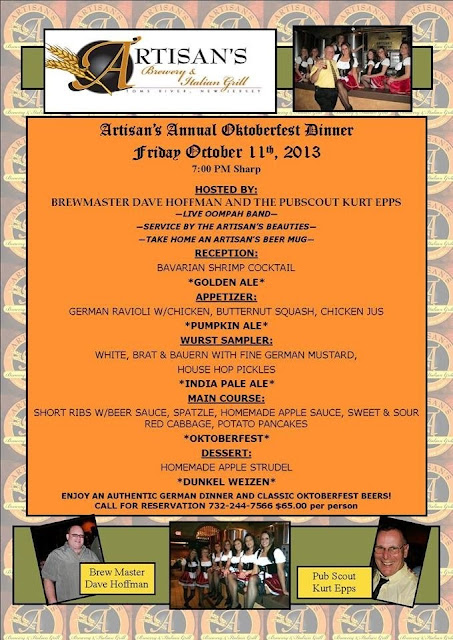 There are some beer dinners that are absolutely "Don't Miss" affairs, and this is one of them. From its humble inception seven years ago till now, the guest list has grown exponentially--so much so that "The Petes" actually considered having this Fest span two full days. The event now sees 115 fans in the seats, making it the largest Beer Dinner event in the state.
And why wouldn't it be? Look at the ingredients: