Best Brewery in the World is in Vermont? 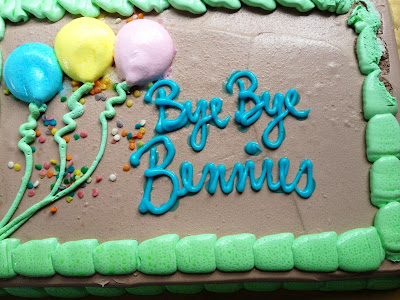 The Bay Head Beer Nut invited me to his house last Sunday for what he said was a "Bye-Bye Bennies" party.

While the jury is still out on the etymological origins of the term "bennies" as it relates to those whose knowledge of the Jersey Shore is just seasonal, there is no disagreement about what happens to shore towns after Labor Day--they get quieter and less crowded, and the pace of living is less frenetic.

And after thanking him for the invitation, he sent me a link to a story about beer and brewing which I will share with you. It's a well-written piece about a Vermont Brewer whose brewery was named "Best in the World" by RateBeer.com, and who is in some ways traditional and in others iconoclastic. That his operation sits atop a very impressive list of beer breweries is worth sharing.

Caution, however. It may take you between five and ten minutes to read, digest and appreciate this article. 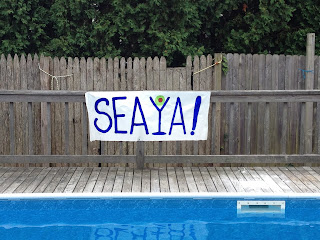 What may take more time is planning your trip to Vermont.