An Idea Will Rise... 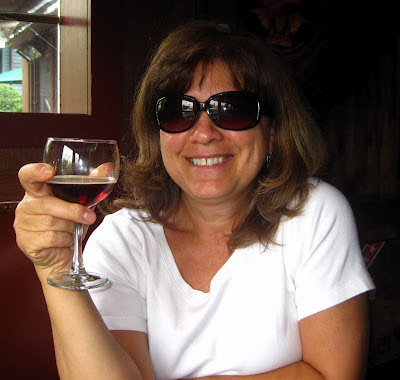 The PubScout received an unsolicited email recently. This was not from some Nigerian prince asking for my vital information so he could send me my share of the inheritance he claims is mine. This was from one Zach Luczynski of a company called JackHawk 9000. Though I had heard of neither entity, I rolled the dice and clicked the link Zach claimed was a "shameless plug."

I'll say no more than this: There's a new product available, probably just for guys, which will not only shield your eyes from harmful UV rays, it will serve as a utilitarian way to get you in good graces with those you seek to impress.

And Zach claims he's looking for Craft Beer brewers who may want to join his crusade. zach@jackhawk9000.com


Let me know how it works out.