Coming Soon to a Fireside Near You 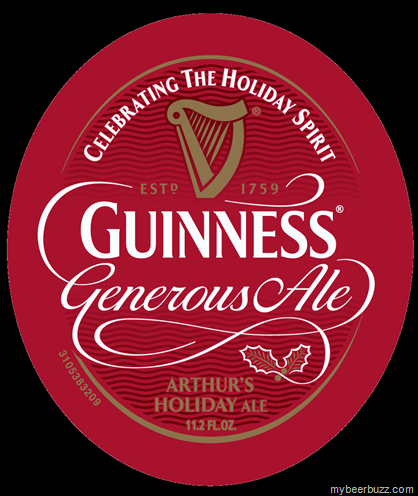 5.6% is considerably higher than regular, familiar Guinness Stout, which comes in around 4%. According to the legend, the founders made it that way for a reason. They wanted a beverage that would be nutritious, filling and low in alcohol content--something which describes their flagship beer precisely--in order to wean the working classes away from harder stuff and its concomitant ill effects on society.

Whether or not they would approve of this new winter ale may never be known, and whether the beer drinkers do or not won't be known till All Saints' Day. The PubScout will again sacrifice himself to a sample or three, just to keep you informed.