A Tale of Two Taverns 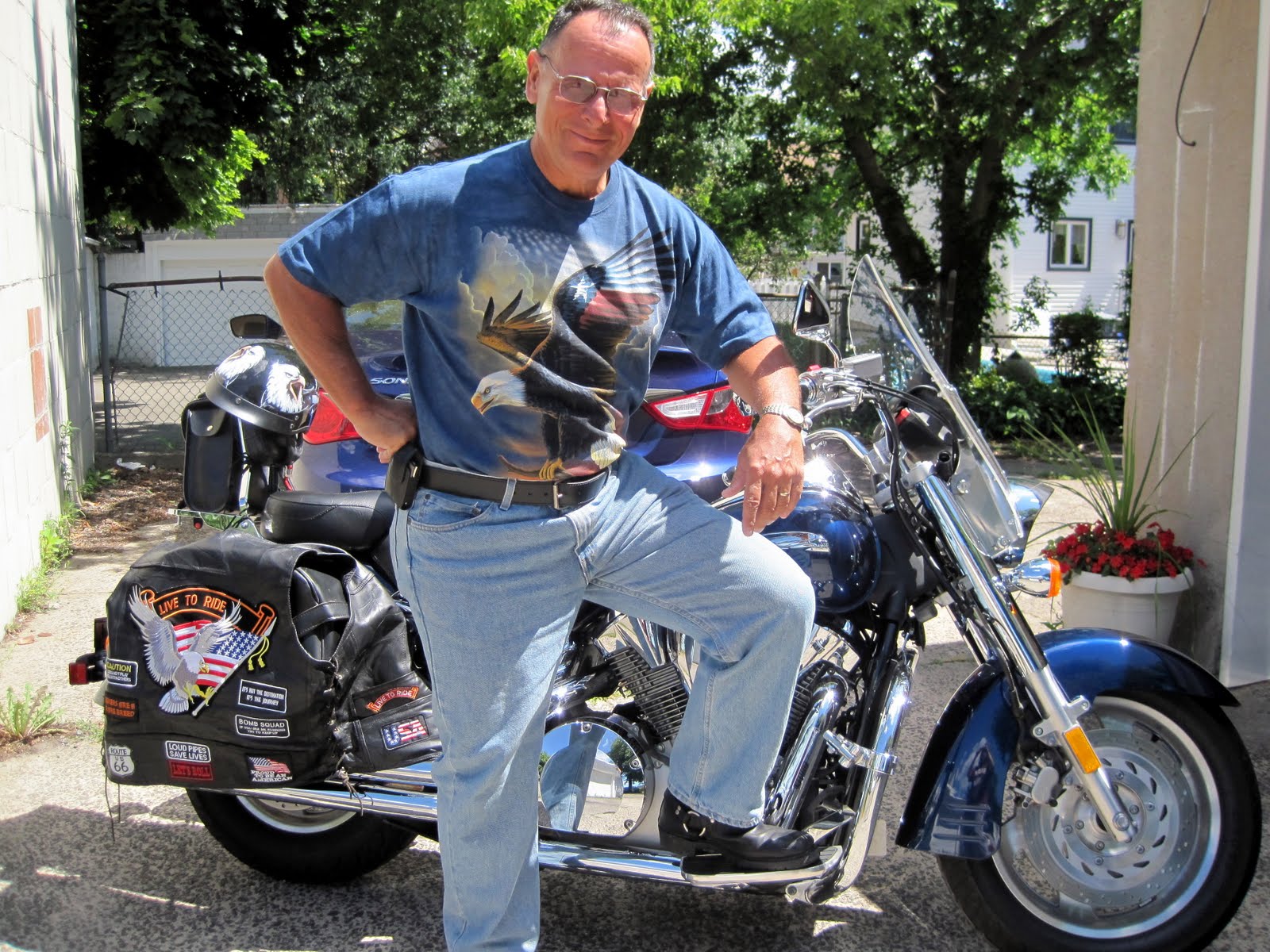 One of my simple pleasures is riding my motorcycle, especially on gorgeous days. There is nothing as soothing as the rumble of the big 1300 V-Twin as I cruise along two-lane country blacktop along a river or canal, or even on the slab (that's a multi-lane highway for you car folks). Wind in the face, sun on the arms and peace in the heart. No music (except for the songs I sing in my head), no stress (except for huckleberries who don't pay attention to their driving) and, most of the time, no definitive destination. If a road looks interesting, I take it just to see what's on it and where it comes out.

It's why you don't see motorcycles parked outside the psychiatrist's office. Pubs? Different story.

I read a story online this morning about a Monmouth University professor and his class doing an archaeological dig around a now abandoned Revolutionary War tavern in the Pine Barrens.

Being a tavern buff, I decided to head down to check out the Cedar Bridge Tavern, located down a dirt road off Rt. 72 in Barnegat. After 70-some miles on the GSP and some country roads, my iron horse negotiated the tree-shaded dirt road called Old Halfway Road perfectly, with me trying to figure out how the road got its name. When I crossed a small bridge (Cedar Bridge?), I burst into a sunlit clearing in full view of what used to be a rest stop for Revolutionary travelers and soldiers. You can read the full story at the link above.

I dismounted and walked around the old place (which is under video surveillance) trying to imagine what it must have been like when the tavern was filled with thirsty, hungry customers from a time long gone by--tankards of ale clanking, Brown Besses leaning against the wall, and the conversation so unique to taverns of any age. My reverie was only broken by the knowledge that it was way past lunchtime, and my belly was voting for victual. That would require visiting a second tavern.

As I headed back north via backroads, I considered various pubs en route as fitting places for my lunch stop when I came upon a sign that read 195-West. I knew that 195 West ended at Rt. 29, which just happens to go up the Delaware River on the Jersey side. My lunch destination became immediately clear: Patriot's Crossing Tavern in Titusville, right on the river. I have written about this pub previously here.

The vision of a Dirt Wolf and Tony's Sweet Garlic Chili wings--I'll dare to say there are none better-- at the bar was like a siren's song. And upon arrival, a real, live, smiling, enchanting siren named Farrah was handling the bar duties. Their beer menu changes regularly and the tap choices are excellent. if nothing there suits your fancy, check the coolers. Beer Nut Paradise.

The rest is, well, history. Two taverns in one day, with one feeding my history hunger and the other satisfying my real hunger and thirst. The day goes in my "memory bank."

Patriot's Crossing's is now officially one of The PubScout's favorite lunch stops.

Give it a shot; it might become one of yours, too.

For sure, I'll be back.
Posted by Kurt Epps-The PubScout at 3:58 PM