Pennsylvania is a wonderful state. Motorcycle riders need not wear helmets (though why anyone would opt for such "freedom" gives me pause), and you can still smoke in bars and restaurants--at least most of them. It has many fine motorcycle roads in close proximity to Jersey, like the legendary Rt 32 and Rt. 611, which follow the scenic Delaware River's meanderings. That the turning point of the American Revolution emanated from PA also gives it a special place in the hearts of American patriots. Hessians and Brits--not so much.

My beer buddy Paul Mulshine recently penned a column about the cigarette wars in which he discusses, among other things, the recent "war" between Jersey's Lambertville and PA's New Hope when it comes to smoking in bars. Bottom line: New Hope recently banned smoking to recoup customers from Lambertville.

While both towns are pleasant to visit during a weekday, this biker assiduously avoids them on the weekends, because, as Yogi Berra once said, "Nobody goes there anymore. It's too crowded." Just trying to drive Rt. 32 through New Hope on a fine Saturday or Sunday will add large chunks of time to your trip. And all you're likely to see while you wait in traffic is people standing outside bars and restaurants doing what they now cannot do inside.

What's a guy who wants a break, a beer and a cigar to do? Try heading further north, where 32 ends and 611 begins. Cross into the Keystone State at Stockton, Frenchtown or Milford, and take 32 north. You'll come to a pleasant little burg called Riegelsville on the Pennsy side. Having stopped regularly at the Reigelsville Inn for beers and burgers, I noticed a bar just south of the town called the Reigelsville TAVERN. It usually had a large collection of motorcycles parked out front. Apart from the One Percenters' biker bars, that's usually a good sign. 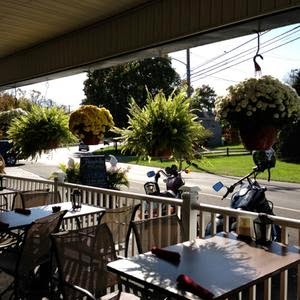 But a "biker bar" this is not. I stopped in today on my trip south from Easton, PA on a gorgeous riding day. I dismounted, grabbed an Alvarez Robusto from my bag and found a shady seat on the patio. Within ten seconds, a gorgeous, dark-haired, dark-eyed server named Katie was at my shoulder.


I asked, "Is it OK to smoke this cigar out here?"

"Absolutely!" she exclaimed, flashing a genuine Hollywood smile. "I'll bring you an ashtray. What can I get you to drink?"

"I'll have a Goose Island IPA," I responded, and I sat down, opened the Alvarez Robusto, clipped the tip and lit up. 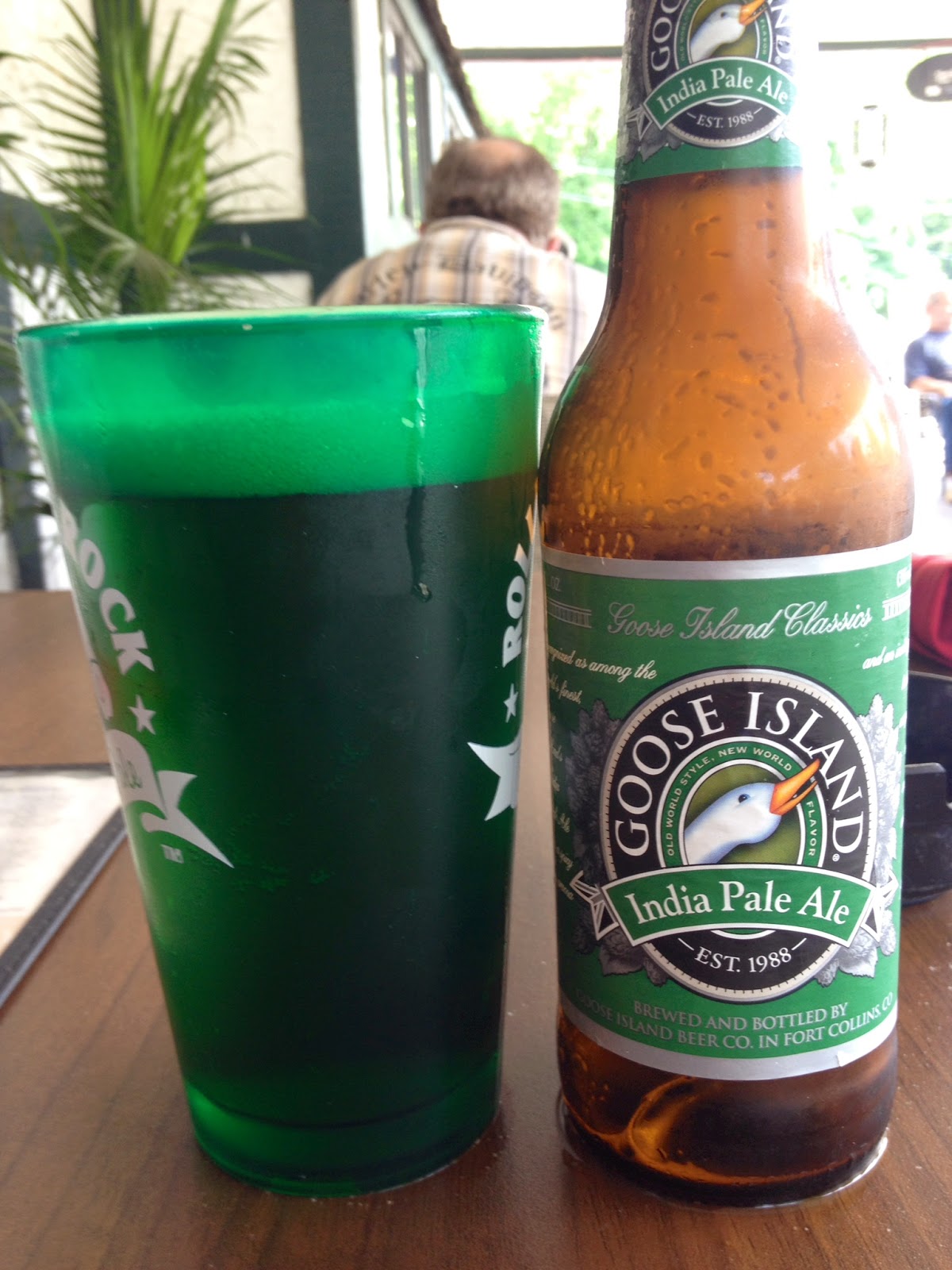 That sequence of events would not have happened in either New Hope or Lambertville. Which is why I was in Reigelsville, and why I'll be going back to sample more of their fine beers and, according to bikers on the patio, the exceptional food.