I took a ride to the Stirling Hotel (c. 1903) in Long Hill the other day to chat with Dan Schneider, the Beer Manager at this iconic craft beer bar and restaurant. Dan began as a busboy at the place in 1997, working for Tom and Dori Baldassarre, who, in addition to being craft beer visionaries and restaurateurs, were apparently ranchers like the guys in the old TV show “Bonanza.”

I had visited and enjoyed the Stirling Hotel about fifteen years prior, just as it was dipping its toes into the burgeoning craft beer pool. My visit, however, was on a winter’s night with a buddy, and I didn’t get to really appreciate the nature of the place, having to hurry in out of the cold to secure a seat in the cozy, welcoming bar. 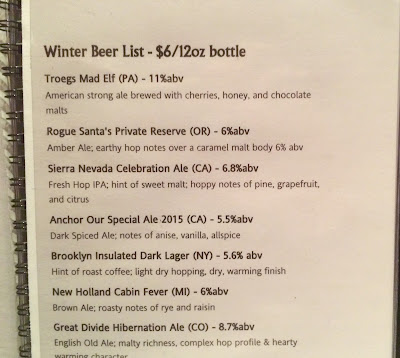 But the other day was a bright, cold, sunny one, and after chatting with Schneider about a “Jersey First” when it comes to beer dinners—all Colorado beers matched with special game dishes—Dan showed me around the place. Its comfortable, if labyrinthine, interior was consistent with its smallish, wooden rustic exterior. But when Schneider led me to the rear of the property, the perspective changed significantly.

A spacious, heated patio tent (where that most unusual beer dinner will take place) was available for large parties and regular dining. In nicer weather, the plastic sides roll up creating an airy, covered area perfect for both quaffing and eating. There was a Tiki bar, complete with six dedicated taps, special seating and a huge stone fireplace that could be rolled around, since it was built on a dolly by the owner, Tom Baldassarre. 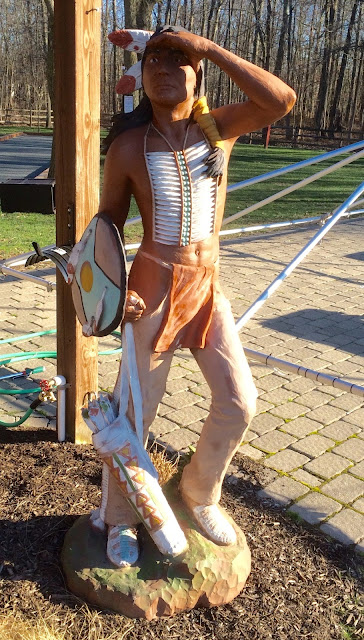 Then he showed me what he called the "Back Yard Beer Garden,"  (I can only describe it as The Ponderosa—hence the Dan Blocker reference) complete with various outbuildings, one with another twelve dedicated taps, a well-populated chicken coop (which provides eggs for the restaurant), space for 130 cars (and that does not include the large parking lot we had to traverse to get there) and lots of open land guarded by two wooden Indians from yesteryear. With everything open in Summer, this diminutive-looking place can seat 200-230 thirsty, hungry revelers. With twelve constantly rotating drafts at the bar, another six in the Tiki bar, and yet another twelve out on The Ponderosa, lovers of good beer should make out at least as well as Ben, Hoss, Adam and Little Joe.

The Ponderosa metaphor is particularly apt because of what Schneider and his very experienced (and beer knowledgeable) chefs, Ryan Chatfield and Brandon Campney, are preparing for January 26. It’s dubbed “The Colorado Craft Beer and Game Dinner,” and it will feature dishes made with Wild Boar, Rabbit, Brook Trout and Venison. The six-course dinner will also present Prickly Pear Granita and Egg Crème Brulee. (You already know the eggs will be fresh, too.) On hand will be beers from Breckenridge, Oskar Blues. Left Hand, Great Divide, Avery and even a mead from Redstone.

But there’s bad news and good news about the January 26 event. The bad news, beyond the fact this is probably not a calorie-counter’s beer dinner—is that the event sold out in about 24 hours, so you’ll have to rely on my post-dinner descriptions to allow your mouths to water.  My coverage will include words, pictures and videos. Schneider’s Colorado Craft Beer and Game Dinner idea is so unique that I doubt it has been duplicated anywhere in the tri-state area, much less in New Jersey.

But the good news is that Blocker—er, Schneider—has beer events once a month, and on the third Wednesday of each month, the place sponsors prix fixe "Charity Dinners" with the some of the proceeds going to various charities. There’s a New England beer-themed dinner approaching in February.  The food and beer are topnotch, too, as the Stirling Hotel won the coveted title of Readers’ Choice—Best Bar in NJ in a recent online contest. 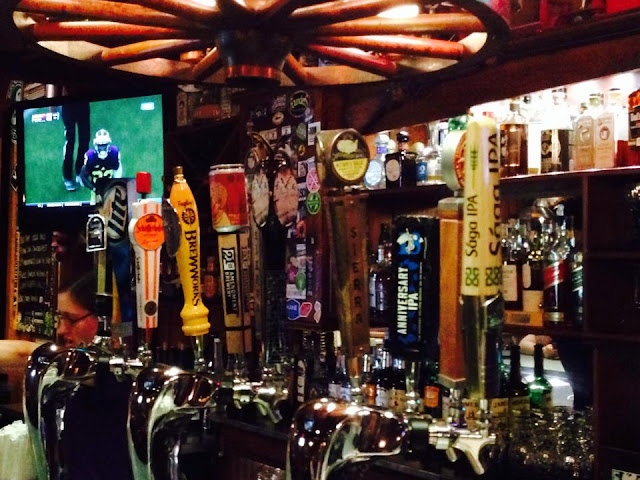 Moreover, Schneider allows that half of his servers are proficient enough in the subject of beer to have obtained the rank of Certified Beer Server, part of the respected Certified Cicerone Program. All servers also do double duty as bartenders, so not only will you get the right beer to accompany your food, it will be poured properly from new taps with lines cleaned assiduously every two weeks by Schneider himself. He usually allocates lots of Jersey beers in the May to August time frame, though he has frequent “tap takeovers” from various breweries.

April through June, however, are “blowout months” when Schneider usually runs through the most beer, and Kane Brewing and Maine Brewing products seem to claim “Most Popular” honors at the bar. His guide for choosing beers is based on creating a varied, balanced line-up with a wide range of styles, and in Schneider’s words, “People know if it’s on tap here, it’s good quality.” 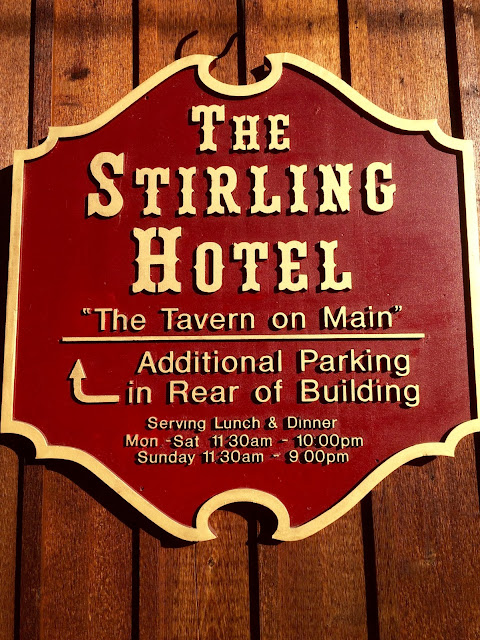 Come back for the full Colorado Craft Beer and Game Dinner report after the event!