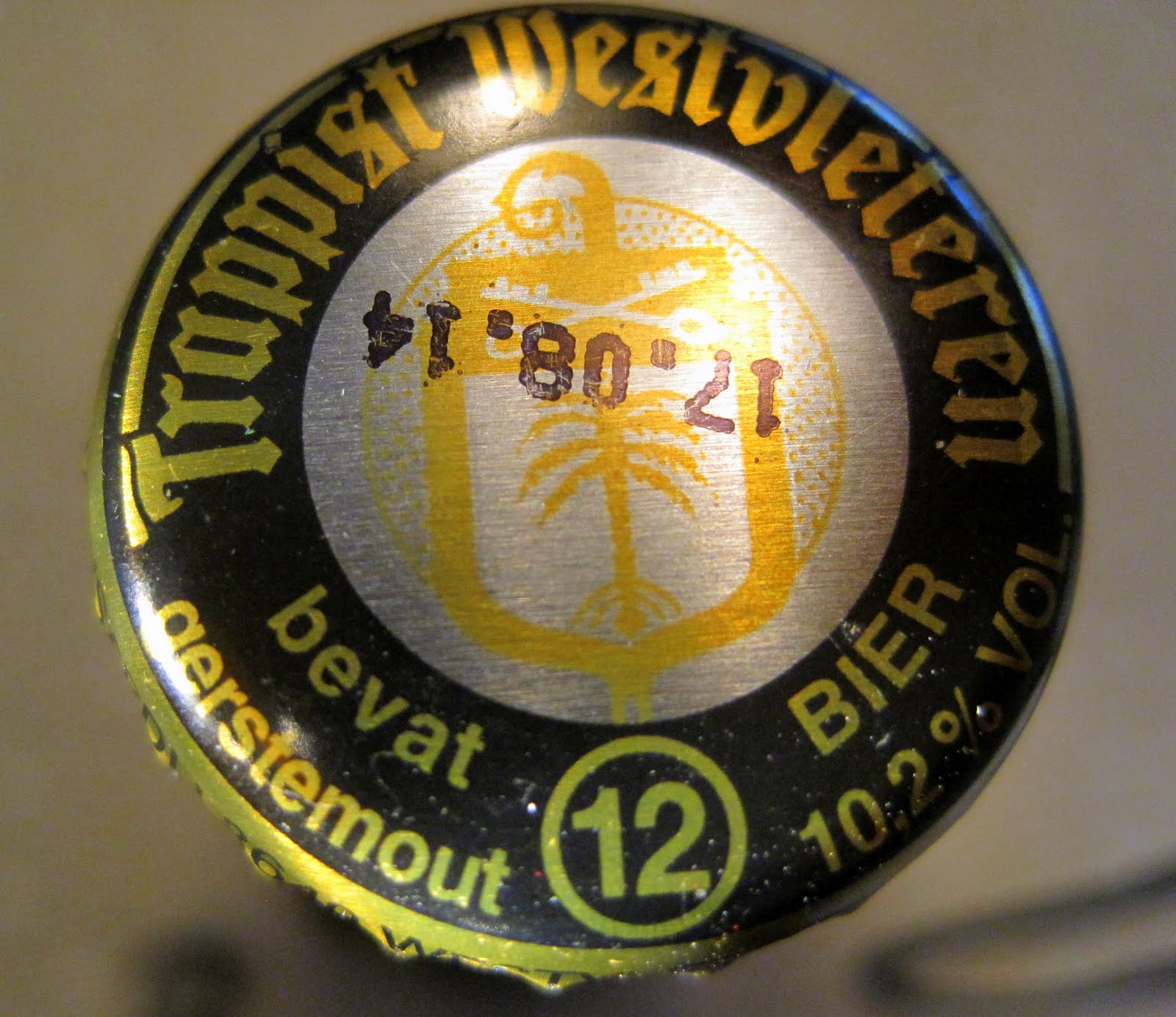 A NJ man is being sought by Belgian authorities for causing chaos at the Westvleteren Trappist Monastery during a recent visit there. Kurt Epps, a US beer fancier, got ten monks drunk with repeated toasts to their beer-making prowess, and while they were incapacitated, he made off with a dozen barrels of their world-renowned, rare--and very expensive-- beer.

When the monks emerged from their beer-fueled reverie and discovered the heist, they ran down the cobblestone streets screaming obscenities, despite having taken lifelong vows of silence. Clutching rakes, pitchforks and hoes, they pursued the trickster on foot to no avail. Belgian police joined in the chase, but conceded that the culprit had "too much of a lead" for them to overtake him.

Using a horsecart he hijacked, and a driver who he plied with beer, Epps was last seen by Belgian peasants
--with whom he downed a half-barrel of the precious liquid-- headed towards the German border, where reports say he had arranged for the trove to be shipped to his central Jersey home via the Black Market.

According to his sons, his plan is said to involve moving the contraband across the US southern border with Mexico, which he said, "is as porous as a colander," according to the trip organizers who overheard his plan during a morning drinking session.
"We thought he was kidding," said Larry Porter, organizer of the trip. "I guess he wasn't." 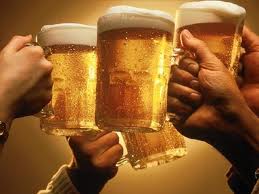 Porter, who owns a pub in Easton, PA, said, "I'm sure Kurt will contact me when he gets back in the US. We have a lot of beers at Porters' Pub, but we've never had Westvleteren."

"My husband doesn't kid about his beer," said his wife, Donna, who is being held for questioning by local monastic and police authorities. She said, "I was afraid this was going to happen. He's been wanting to come to Belgium for a long time. And when he saw the monastery, his eyes lit up."
Posted by Kurt Epps-The PubScout at 12:59 PM