The turgid, turbid, fast-running Delaware River roiled along twenty feet below the embankment that housed the Fourth Annual Washington's Crossing Brewfest on Saturday. If General Washington had tried to row across to Trenton on this day instead of December 25, 1776, his army would have wound up in Delaware Bay.

Luckily, such turmoil was nowhere to be found above the river at the 4th Annual Washington's Crossing Brewfest, thanks to Tim Gannon. The guy responsible for yet another successful event toils regularly behind Isaac Newton's bar in--appropriately--Newtown, PA. His beer savvy-ness is one of the reasons Newton's is a mecca for craft beer lovers, and the same can be said for this beer event.

While most of the sixty-five beermakers were repeat participants, there were a few newbies on hand as well. Jersey's The Ship Inn, Funk Brewing, Springhouse, Saucony Creek and DuClaw were among them. There were, in fact, so many good breweries with great beers on hand, that a true cerevisaphile would have needed four days--not just four hours--to get his fill. And Gannon was responsible for getting them there, no small feat.

The opening ceremonies were identical to last year's, with four Continentals standing in a Durham boat firing their Brown Bettys in the direction of Lambertville on the Jersey side.No injuries were reported.

The PubScout was delighted to see that Yard's had BOTH of his favorites there--Washington's Tavern Porter and Jefferson's Tavern Ale. Prism's Bitto Honey, 21st Amendment's Almond Milk Porter, Firestone Walker's Velvet Merkin and DuClaw's Oak Aged Serum were just a small fraction of brews worth waiting in line for. And, to the credit of those behind the taps, those lines moved pretty quickly.

The lines to get in for the 12:30 opening began forming at 11:45, and by noon, the winding line resembled the Continental Army on the march. Glenn Blakely, the usual Colonial MC was at another re-enactment event, so John Godzieba, who portrays General Washington at the annual crossing reenactment was on duty. There's an interesting documentary about how John got picked to be General Washington here. But on this day, he was a jack-of-all-trades whose duty it was, at times, to guide those with beer-filled bladders to an open loo. He took this job just as seriously as he takes crossing the Delaware. Those lines moved pretty quickly, too, though I did espy one impatient chap named Larry who clambered down the embankment to help make the Delaware even more turbid.

The coveted PubScout Prize for best beer name, however, went to Naked Brewery for their coriander/black pepper flavored saison named, oddly, Le Petomane. Use that link to learn more--if you dare. Naked Brewing's brewer, Matt "Lothar" Knuttel, told the owners what the name meant only after they had gone through the labeling process. The owners allowed that The PubScout was one of only two people ever to know who Le Petomane was...which should tell you something. The saison was pretty good, too, though The PubScout preferred
last year's Naked Brewing servers.... 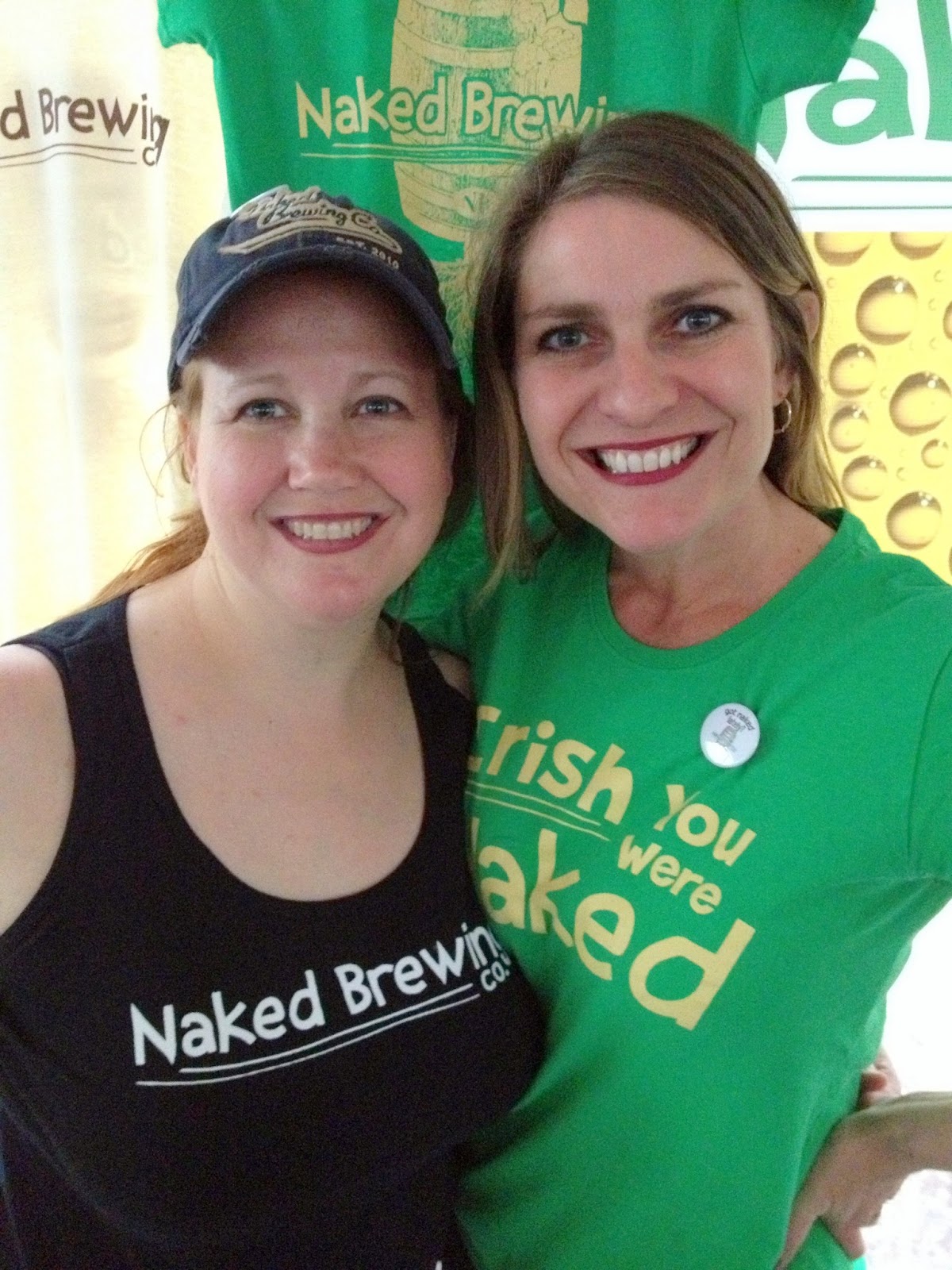 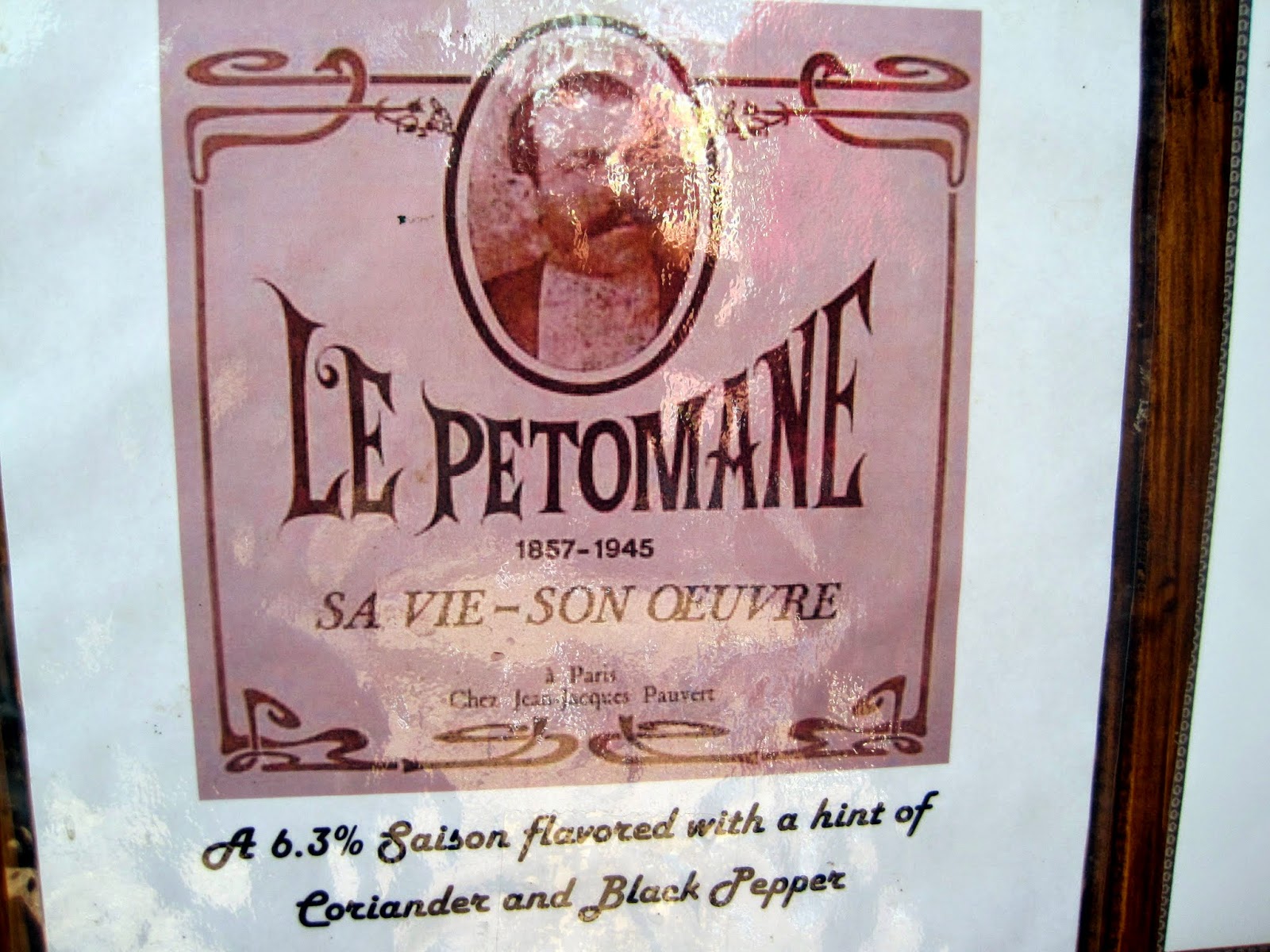 Doug Miller and his brew buddy Glenn were on hand demonstrating 17th Century brewing techniques to a plethora of interested passersby, some of whom were homebrewers who attend the Pennsbury Manor Brewing Demonstration. The next one there will be on June 14. Check out www.pennsburymanor.org for details. Tell Doug The PubScout sent you.

In all, it was yet another sparkling afternoon of good beer and good people. If you are a lover of both, be sure to get to next year's. See more pictures here.