You Meet the Nicest Folks at Beer Events 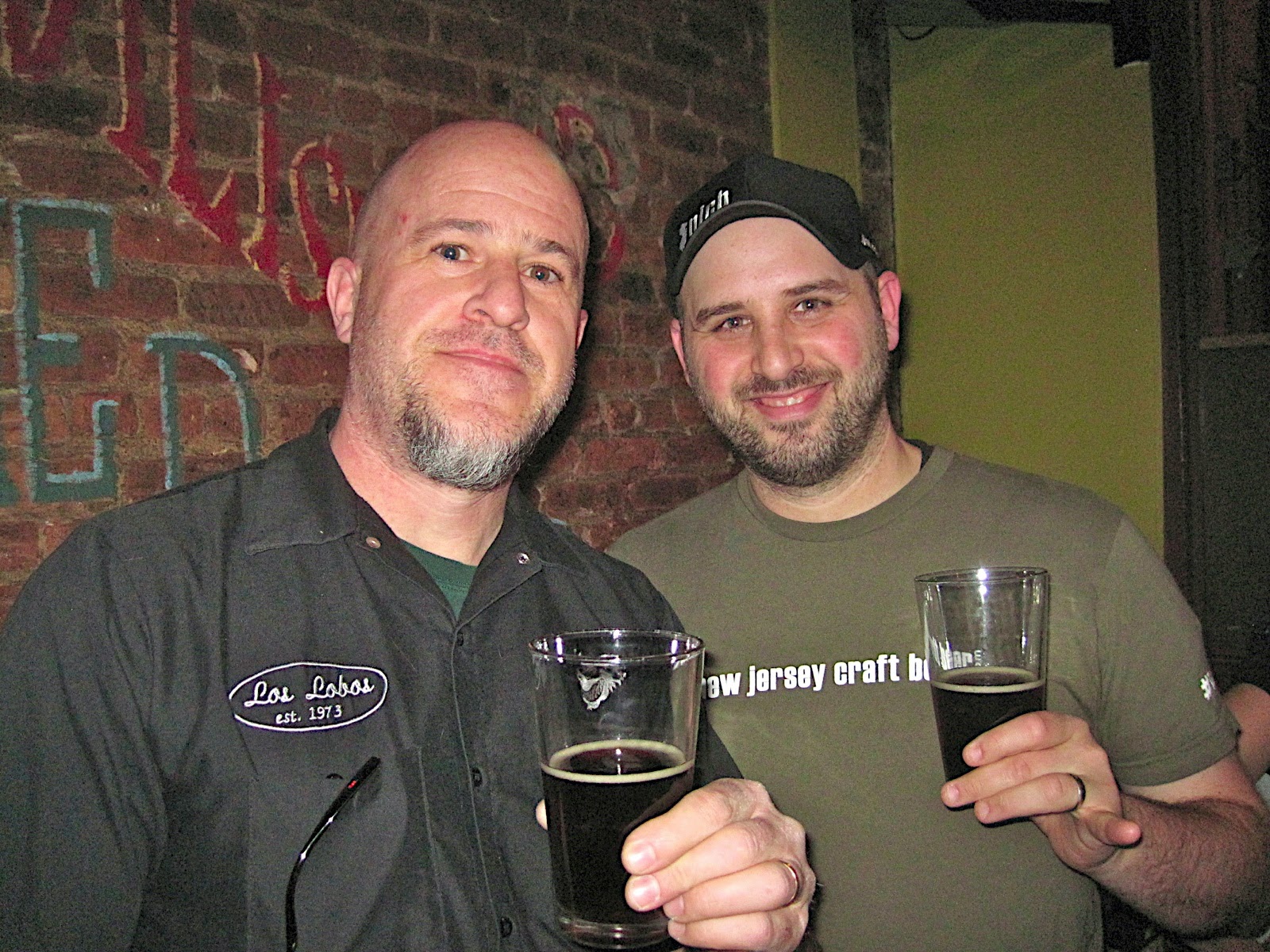 The PubScout stopped into one of his favorite brewpubs--the Harvest Moon in New Brunswick--for a special beer event: a massive collaboration among some nine major cognoscenti of NJ's beer scene. In addition to Mike Kivowitz of NJCB, Al Buck of East Coast Yeast and Moon brewer Kyle McDonald, beer aficionados packed the downstairs area to sample some really outstanding collaborative brews. 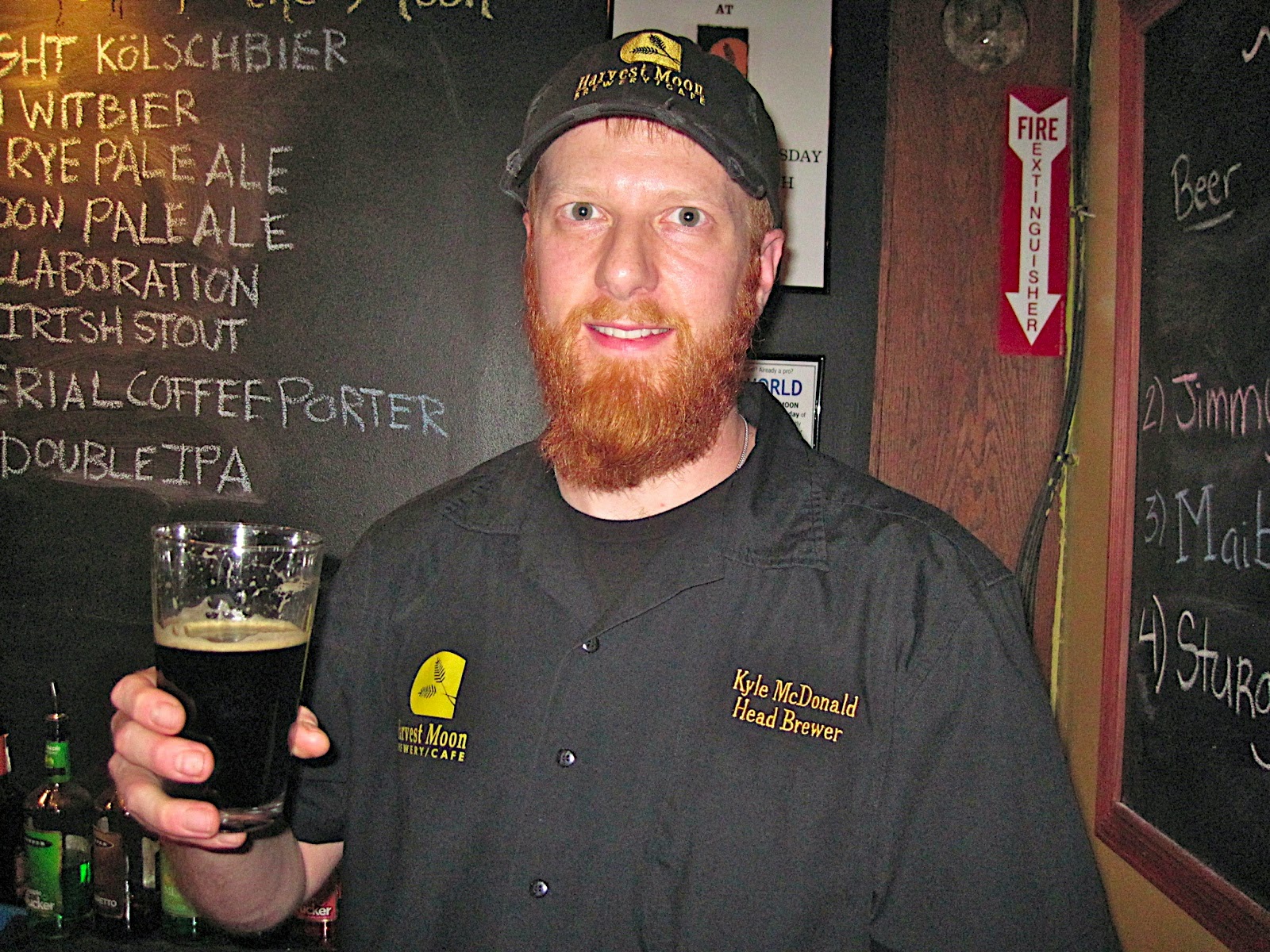 The first was a Dark Rye Saison, and it was nothing short of fabulous. New Brunswick City Planner Glen Patterson, his wife Chris and I struck up a major conversation--and not just about the beer. The state of education today was a major focus, as Chris teaches English in New Brunswick HS.


Then there was VT grad Moreo Rivera (a freshman when those horrific shootings took place), whose father plays sax for none other than Billy Joel, and who would be playing the national anthem at the Bosox/Yanks game this very night.

The only time I ever saw the downstairs of The Moon this packed was during a ceremony for NB firefighterJimmy D'heron, who gave his own life to save 15 people he did not know during a fire.

And while the dark rye saison (at about 8%) was the PubScout's fave, the Simcoe Coffee Double IPA and the Mosaic Rye Pale Ale with Zythos Hopped offerings were most intense.

But, good as they were, the beers are simply vehicles that get beer lovers to interact, and that's exactly what happened.

And it should happen more often.

Kudos to those who collaborated for this superb event!