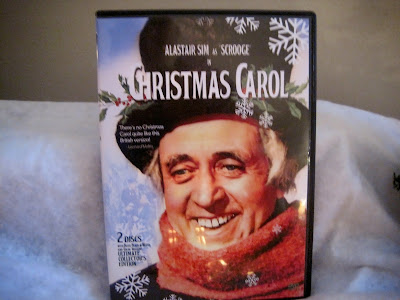 Being an unabashed Anglophile and lover of an Ebenezer Scrooge Christmas, I begin singing the "Christmas is a comin' and the geese are getting fat" song shortly after the Thanksgiving plates are in the dishwasher.

And file this under Not News: from Thanksgiving to New Year's Day is certainly not the best time to diet, given that so many resolve to lose weight in the new year.

If the number of pending beer and food events is any indication, this season is to be no exception. Why, in just the first week of Christmas alone, there are three local beer and food events that will help you start packing on adipose tissue to get you through the winter hibernation period.

On December 3, The Office Beer Bar and Grill on Rt. 22 in Bridgewater will be sponsoring its first-ever beer dinner under the steady hand of Scott Van Guilder. Fresh off his first wildly successful Beer Tasting, this one could lay the groundwork for Van Guilder to get his beer bar some long and well-deserved recognition.

The following night, December 4, gives the Beer and Food Geek two opportunities to expand his horizons (as well as his pants size) as Charlie Schroeder puts on his beer and food show at the fabulous Trap Rock restaurant in Berkeley Heights. "The Trap" doesn't skimp on anything, and more than once, yours truly has waddled to his car after a Schroeder event.

And the "Ted Williams of Tapastre," Mike Proske, has his Five-Course Tapas and Craft Beer Tasting set to go the same night in Somerville. Tapastre's unique Tapas construct won't fill you up like a twenty-course meal will, but you'll feel pleasantly sated after the last course and beer have been ingested. And with his beer list, you'll likely hang around a bit.

And that takes us--just locally-- all the way to Wednesday of the first week after Thanksgiving.

More and more brewpubs and craft beer bars are tuning in to the joys of craft beer and food, and that's a good thing.
If you hear of any more between now and 2014, drop The PubScout a line (pubscout@comcast.net) with some info, and we'll give them some props--and free advertising. 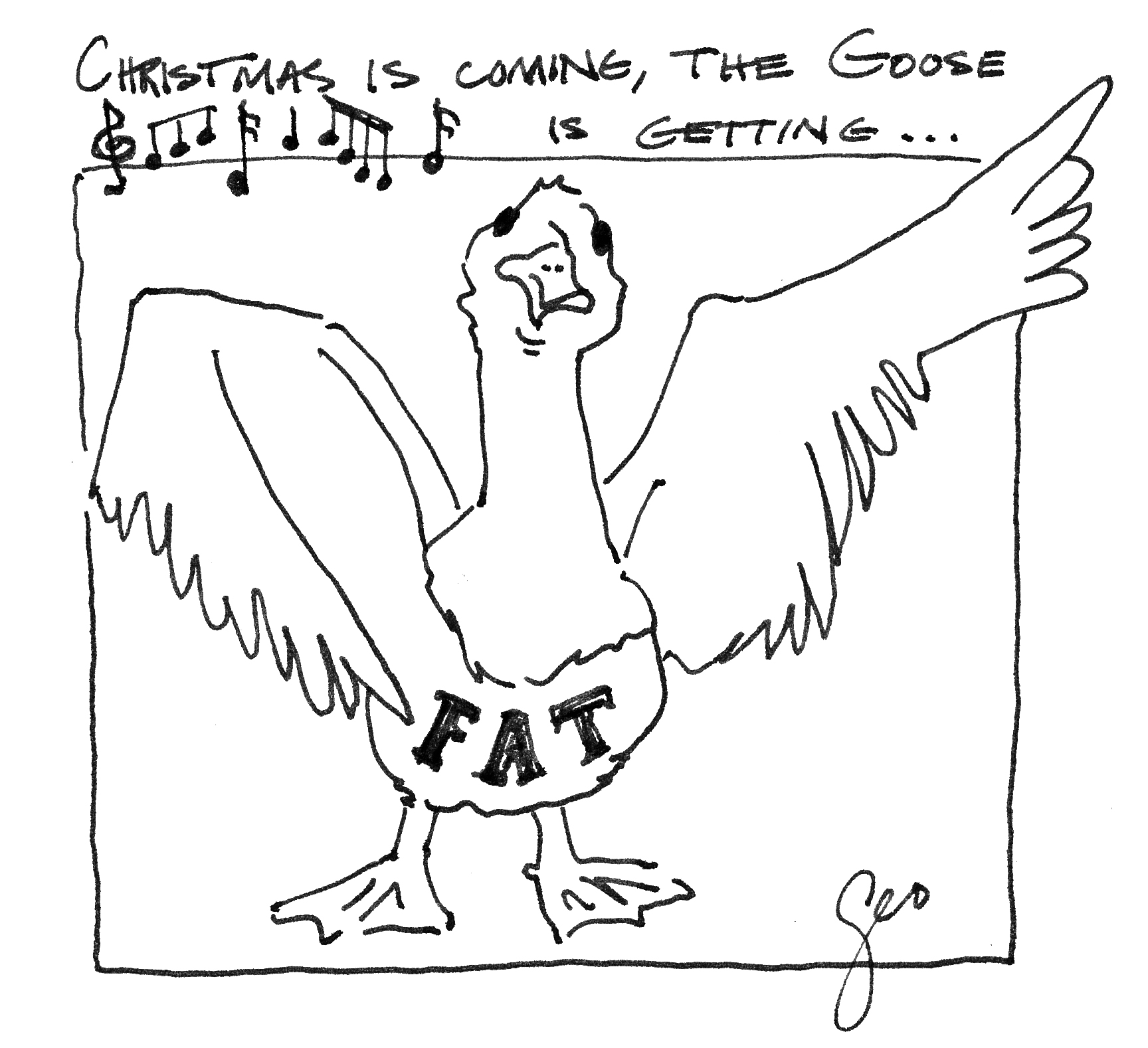 In the meantime, try getting to a few.
And loosen your belt buckle for a few weeks.