This Just In! Beers for Uno's Cask Fest Announced

As reported here days ago, Mike Sella's hosting a Cask Ale Fest at Uno's tomorrow. I'd like to think it's in honor of Shakespeare's birthday, but, alas, poor Yorick, I'm a realist.

Anyway, here are the brews that will be available: 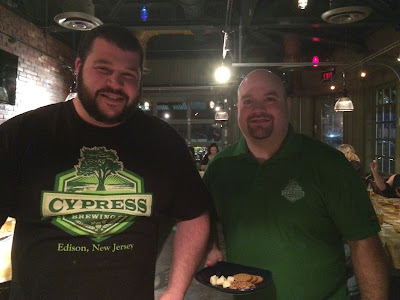 I don't know about you, but those Azacca hops ring my bell. And Dave Hoffman's Maibock, along with Gretchen Schmidhausler's Macaroon? Are you serious?

And Kane? And Cypress? And Demented? And Dark City? Get outta town!

Especially if your town isn't on Rt. 1 in Metuchen from noon till whenever tomorrow. 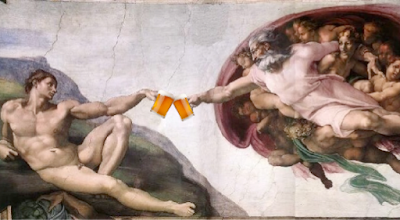 I'll be waiting for you.
We'll hoist a pint to Shakespeare.