The Belgium Trip--Part 3--Pubs and Restaurants

The difference between pubs and restaurants in Belgium, at least in my experience, usually was evidenced in what food is offered. Restaurants will have a diverse, more sophisticated menu; pubs have a more limited one. But in Belgium, both pubs and restaurants carry superb offerings of beers and the glassware that goes with each one. Both places know how to pour beer correctly, too.
Pubs, like Le Garre (pronounced la-harra) in Brugge located down a very narrow alley, may carry their own beer, too. For the record, Le Garre may be tough to find off The Markt, but it’s worth looking for because their house beer Garre (which I'm holding in the photo right) is outtasight. Their food menu, however, consists basically of two types of sandwiches: Dry Cheese or Dry Ham and Dry Cheese.

Brugge
In Brugge, the restaurant we liked best (and returned to twice) was called Brasserie de Hanse, just twenty steps from the excellent Hotel Portinari where we stayed. Tripel Karmeliet, Westmalle Tripel and a delicious local beer called Brugse Zot (Blond) graced our table at different times, and the food was exceptional—but again, far from cheap. That the owner/server remembered not only our faces, but the beers we ordered the first time, was impressive.

As mentioned, we enjoyed Le Garre for the ambience and the beer, if not the food. One night we even found an Irish Pub called Delaney’s with the typical wealth of Belgian beers and an excellent atmosphere. Our waiter, Belgian-born, but with an acquired and charming Irish brogue, was a delight to hear.  On a tip from Joe Sixpack (Don Russell), I asked for and got Brugse Zot Dubbel. Though some self-styled "experts" have panned this beer, I thought it was fantastic, and just another reason to form your own opinions when tasting beer.
But for the best combination of ambience and food, do not miss Café Vlissinghe. Founded in 1515, it is Brugge’s oldest tavern and will celebrate its quincentennial anniversary in 2015. It sounds crazy, but the best lasagna I ever had was in this pub, and, as usual, the beer selection was superb. Café Vlissinghe, staffed by Steffi and Willem, is loaded with interesting bric-a-brac, too.  You get the feeling that you’re sharing a dining and drinking experience with folks from the Middle Ages. If you want to use the bathroom you have to exit the pub, descend a worn, winding stone staircase and head out across the garden to find the necessary. 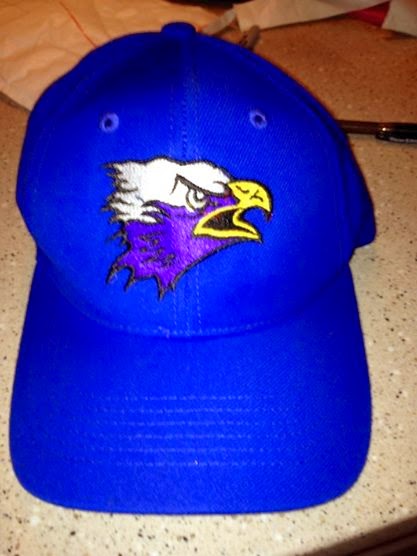 Unfortunately, I left a favorite hat in there (hey, some of those beers have very high alcohol content). I contacted the owner about it the next day from Brussels and he vowed to send it back to the US for me. If he failed, he would keep the hat as monument to The PubScout’s visit. Happily, he did not fail, and here’s the proof.

On the walk home, we stopped at an outdoor Belgian Waffle stand where the fluffiest, lightest and crunchiest chocolate-covered Belgian waffle served as a perfect dessert.

We only had time for lunch in Gent, and there we found another Irish Pub near St. Michael’s called The Celtic Towers.  They had an excellent Tomato Soup with Belgian fries that warmed us up quite nicely. Of course, a glass or two of Delirium Tremens topped off the meal very well, and, at 8.5% ABV, allowed me a nice snooze on the tour bus to Brussels. 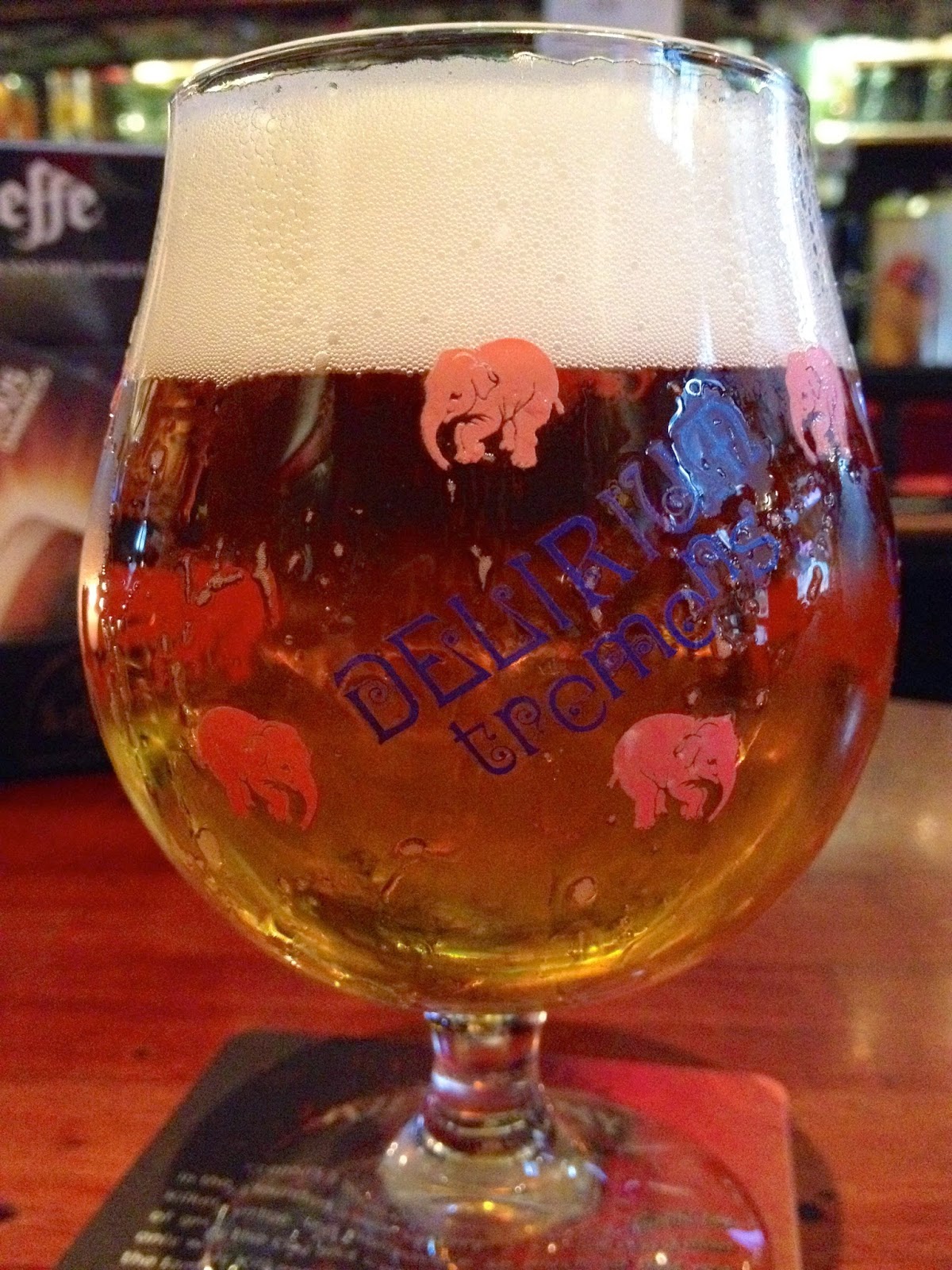 Restaurants and pubs abound there, naturally and the must-visit pub here is called A La Morte Subite. 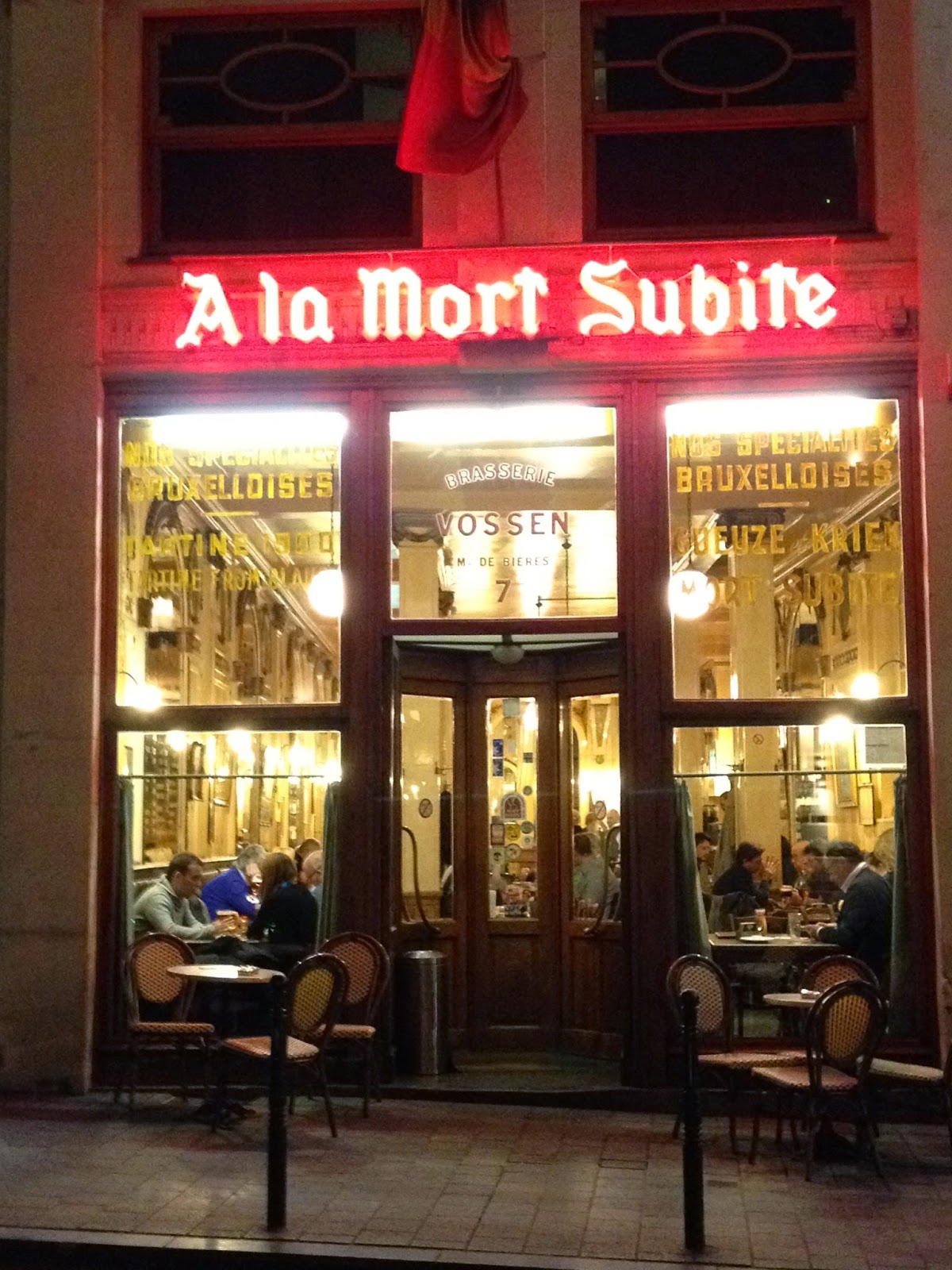 Essentially a small beer hall, it offered an amazing array of Belgian beers, including its own Gueuze and Kriek lambic. It also had more (and better) food available than your typical “cheese sandwich” pub, and the bright, noisy atmosphere was not intimate, but distinctly and delightfully “bierhallen.” That it was situated just a half block from our hotel made it most convenient as well. La Mort Subite is strongly suggested for beer nuts. We went in around 5 PM and found a table right away. But the place packs out pretty quickly, so don't be surprised if you can't find a table, or even if you have to wait outside for a bit.

Restaurants abound near the Grand Place, and many offer attractive prix fixe menus. A three-course meal for €12 sounds pretty attractive, even with the offers of hawkers who stand outside the restaurants claiming, “If you don’t like it, you don’t pay!” Just beware of any extras that may find their way onto your bill, and remember that includes the tip and VAT that will appear there. We had good meals at The Lobster House (?) and also at Ricotta y Parmesano and le Café D’Opera near our hotel. The latter was a last-minute choice because L’Intermezzo, which took our reservations by phone for 6:45 was closed when we got there, but open after we had already eaten at L’ Opera. Go figure.

We used a VISA card, which does not attach extra fees, to pay for dinners, lunches, etc. Not all establishments accept credit cards, but many do. Still you will likely need some euros for incidental purchases. If you use an ATM card to exchange dollars for euros, you will be charged a fee.

For those who are careful about their diets, be advised: Belgian food is very rich, but very satisfying. And you can always get the right beer--in the right glass-- to enjoy with it.

Coming next: The Breweries