Beer Flows, Food Goes at Beers on the Boards

Give Chris DePeppe credit. When he throws a beer bash, he does it in style. And putting his Beer on the Boards annual fest together at Martell's in Pt. Pleasant is no small undertaking.


Lining up good breweries is critical of course, and there was no shortage of good--even great-- ones here this year. Names familiar to Jersey beer nuts abounded: Carton, Flying Fish, Bolero Snort, Tuckahoe, Beach Haus (East Coast),Cape May and Rinn Duin were just a few. Add to that some nationally known favorites like Ommegang, Blue Point, Southampton, Shipyard, Starr Hill, Sam Adams,Victory, Great Lakes and Brooklyn and the ingredients for a great beer day were there. 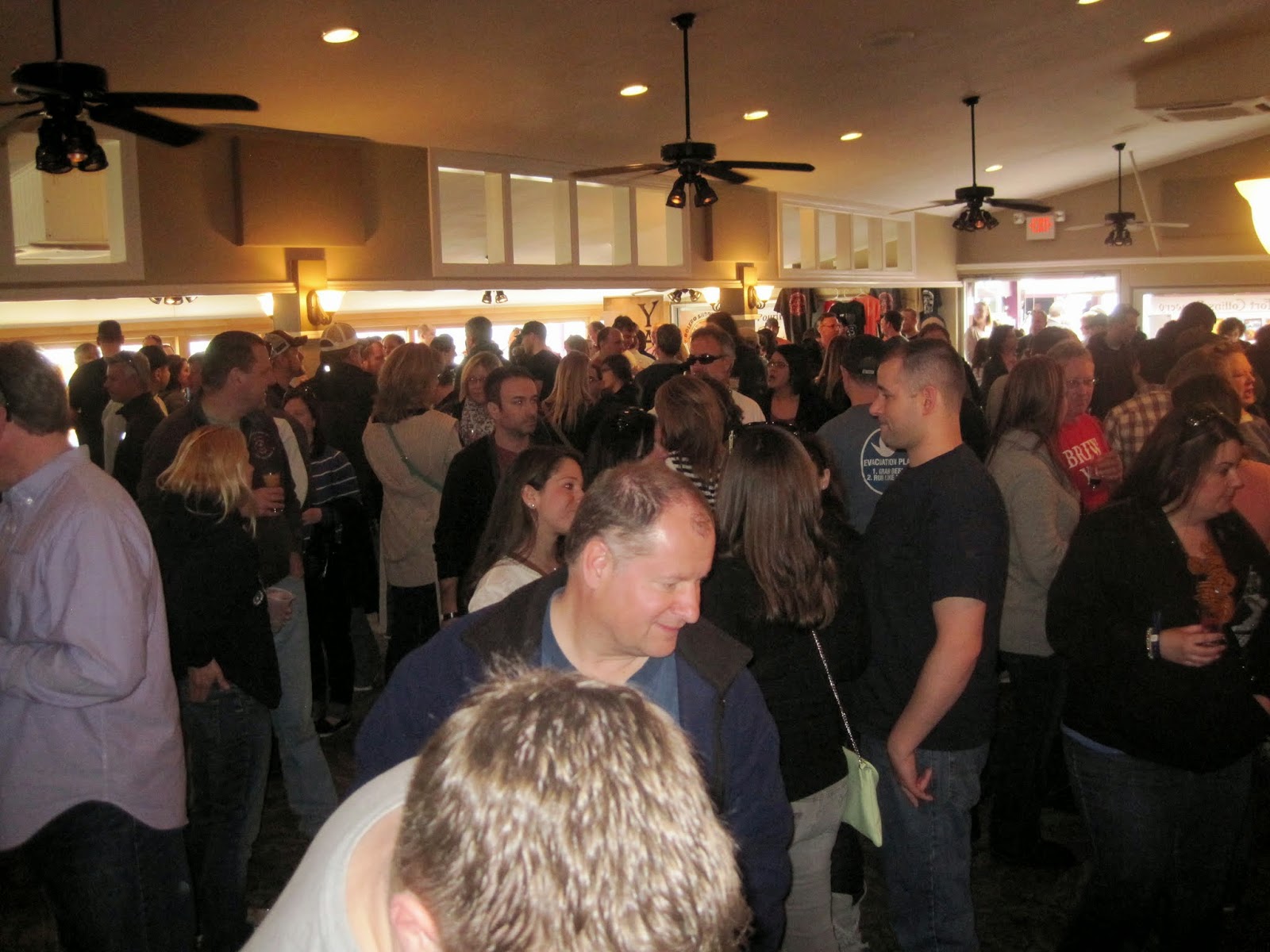 The hordes were lining up to get their bracelets and tasting glasses early, but anyone who's been to this event knows that the beer is just one half of the success equation for DePeppe. The other is the food--gourmet and beer-infused food--that comes with the price of a ticket. 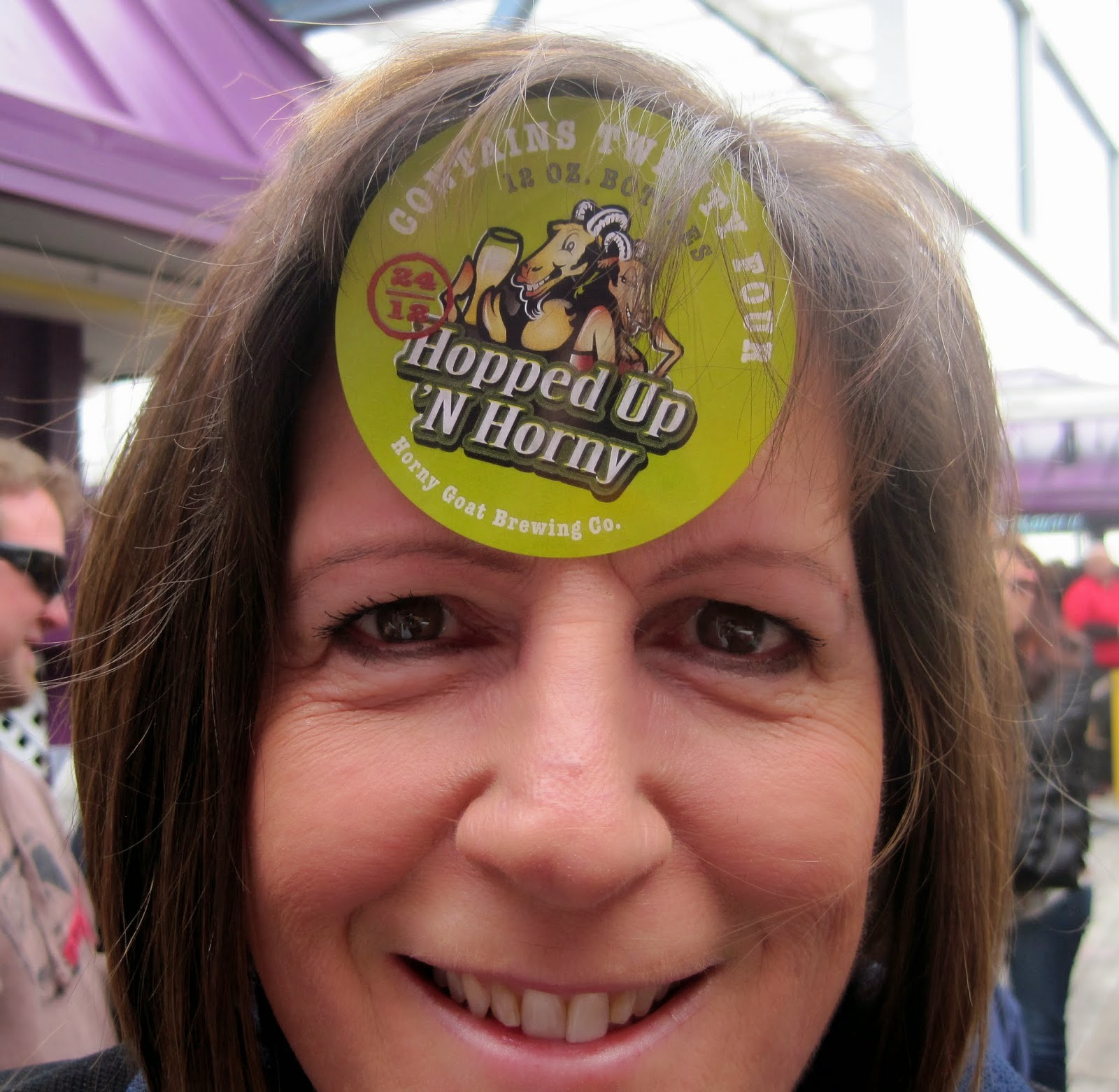 Many fests offer food, of course, but none that I have ever attended offers an array like this with such quality, and that, too, is to DePeppe's credit. He works hand-in-hand with Martell's catering to produce the gourmet buffet.

The revelers were apparently impressed as the accompanying pictures will attest, and there are more pictures HERE for the reader to download for free.


There were two bands playing, one outside and one inside, and the one inside had a sax player I mistook for Chum Lee from the TV show Pawn Stars.

Making its Journalistic Debut on this day was the brand new magazine called NJ Brew, brainchild of beer artist par excellence Gregg Hinlicky and the peripatetic and professional beerwriter Mark Haynie. Sporting a wide variety of beer articles by beer writing professionals, along with beer features and photos designed to pique the interest of Beer Nuts everywhere, this glossy, high end mag is also FREE. No disrespect intended, but a "brewspaper" this ain't. Hinlicky, Haynie and Co. are to be commended for a great inaugural issue.

In all, a most satisfying day on the boardwalk in Pt. Pleasant, and the weather was nice enough to allow wandering out on the deck, which was as packed as the inside was.

Thank Chris DePeppe, who clearly knows his beer, his food and his audience.

Put this fest on your MUST HIT list for next year.